Q. “I see so many different kinds of oils on the market like grapeseed, walnut and sesame oils. Do you like one kind of oil over the others, and when is the best time to use each?” —Joey, Grand Chute A. Oils can basically be categorized into two types: oils that are used for cooking READ MORE 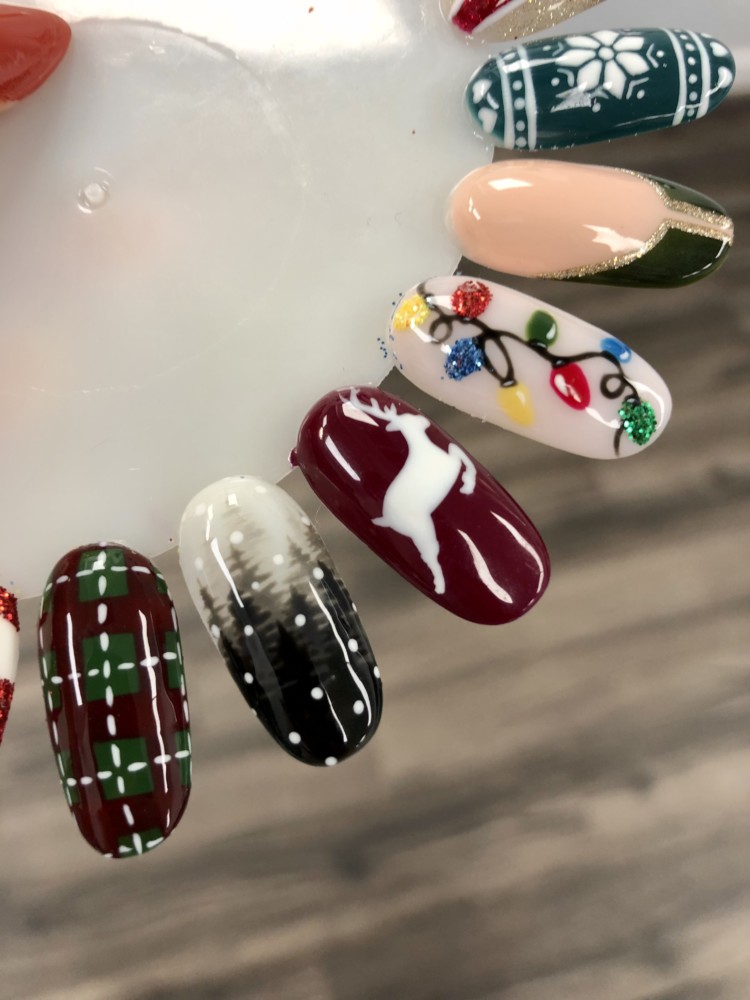 Art medium(s): Nail Acrylic and Gel Polish How do you describe your nail art? I would describe my nail art, in its essence, as wearable art. For the majority of my life I have painted on canvas, and I have translated my artwork onto a smaller canvas that is accessible to more people. It is READ MORE Q. What is something you would seldom cook at home and why not? —Mitchell, Little Chute A. There are a number of foods that I very seldom cook at home. At the top of this list is fried foods. I have several reasons for this, including the fact that I do not own a deep READ MORE Lesley Vroman and her family were enjoying a walleye fish fry at the Jackson Family Farm in Winneconne last August when her kids began playing with child size John Deere tractors. “I remember the night being so beautiful with the cloudy sunset and the colors of the farm,” she says. “I quickly grabbed my daughter, READ MORE UW-Whitewater alum and Hmong artist Ger Xiong loves that he can contribute to his culture with his artwork. “What I really wanted to do … was document our history within the United States with objects,” Xiong says. Using multiple mediums such as metalworking, textile work, and cross-stitching, Xiong creates pieces that describe his Hmong-American experience READ MORE